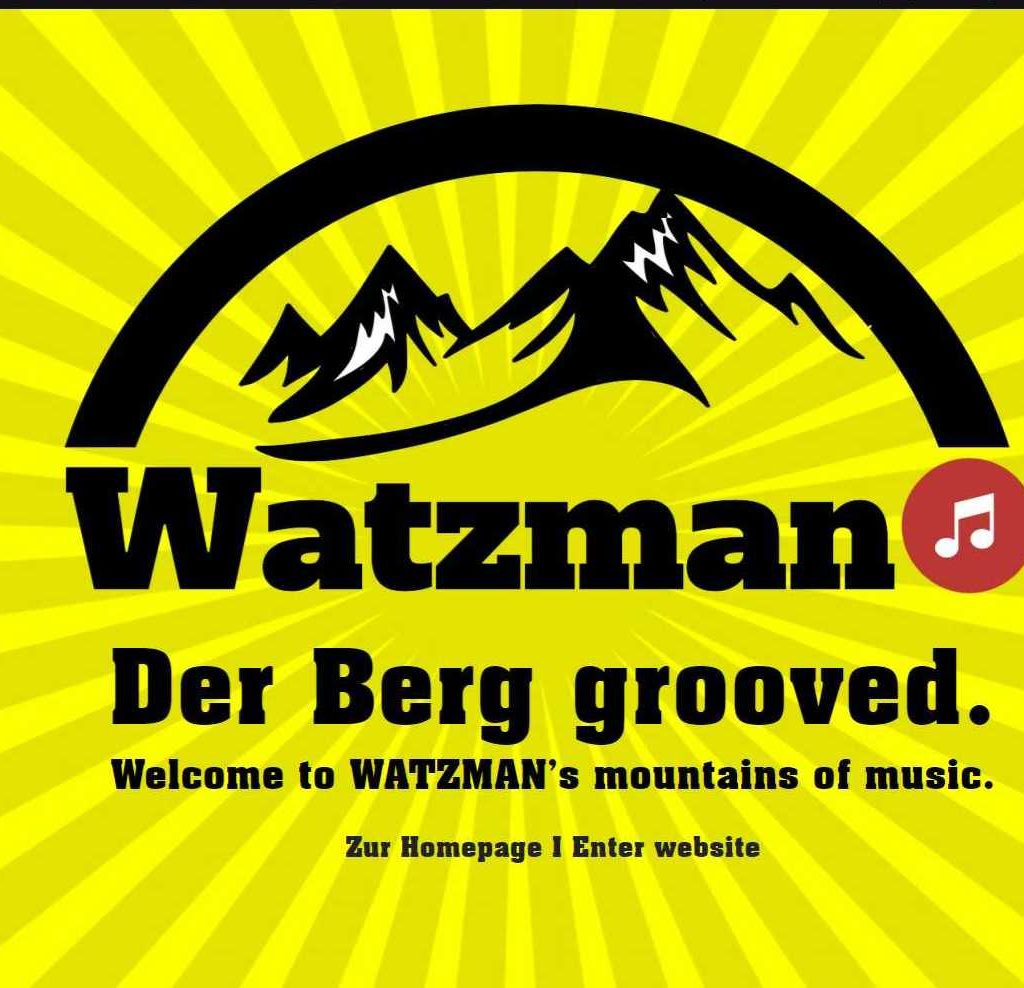 May 2020: In the Berchtesgaden Alps, mountain hikers will found a mini-CD released from the glacier ice. The archaeologists who were initially called in immediately recognized that this modern piece of technology was past its prime, but was more of a case for the nearest lost property office. The rightful owner could be determined a little later. Cologne music producer Jürgen Triebel lost his small sound carrier with many demos and previously unreleased songs four years ago on an excursion to the “Watzmann” (with 2,713 meters, the third highest mountain in Germany). 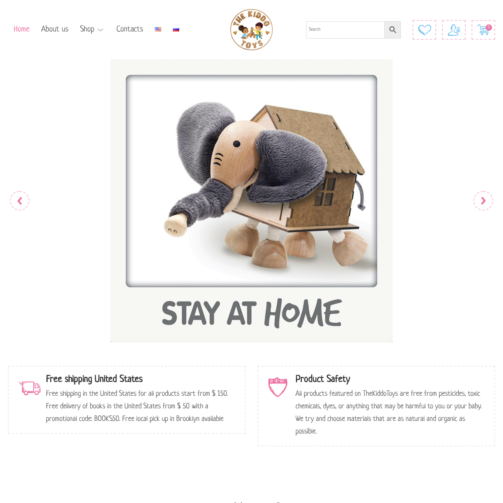 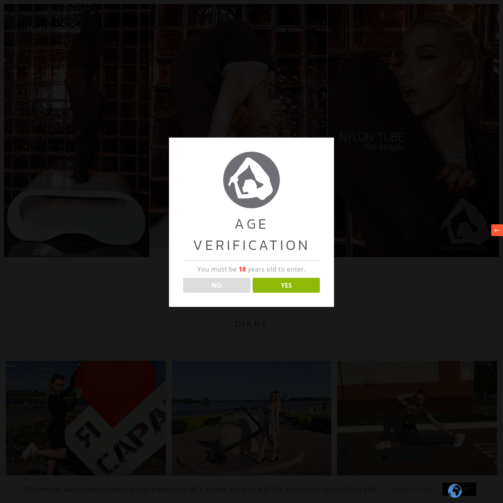